Skip to content
HomehealthSeizures: Causes Symptoms, Types Diagnosis and Treatments
Friends, let us tell you that these seizures are changes in the electrical activity of the brain And at the same time, these changes can cause dramatic, noticeable symptoms and may or may not cause symptoms at all.
Be aware that the symptoms of a severe seizure include violent shaking and loss of control And also because some seizures can cause injury or be a sign of an underlying medical condition, it’s important to seek treatment if you experience them. 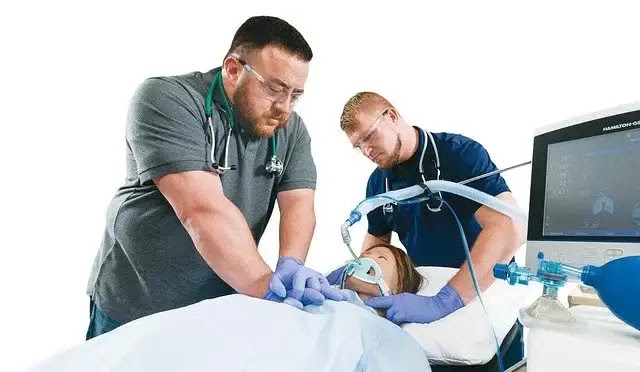