Skip to content
HomehealthIron deficiency anemia:Causes symptoms diagnosed and treatments
What is iron deficiency anemia?
Friends, let us tell you that this anemia occurs when the level of hemoglobin in your red blood cells (RBC) decreases. In addition, hemoglobin is the protein in your RBCs that is responsible for carrying oxygen to your tissues.
So this Iron a deficiency of anemia is the most common types of anemia so that’s friends, this is when your body does not have enough iron, and at the same time that which your body needs to make haemoglobin And tell that when there is not enough iron in your blood, and that is why the rest of your body does not get as much oxygen as it needs.
Friends, although this condition can be normal, and that many people do not know that they have iron deficiency anemia. And note that it is possible to experience symptoms for years without knowing the cause.
Not only in women of childbearing age, it is a common cause of iron deficiency anemia due to heavy menstruation and either it is a lack of iron in the blood due to pregnancy. And either a poor diet, or some intestinal diseases that affect the way the body absorbs iron, and they can also cause iron-deficiency anemia. 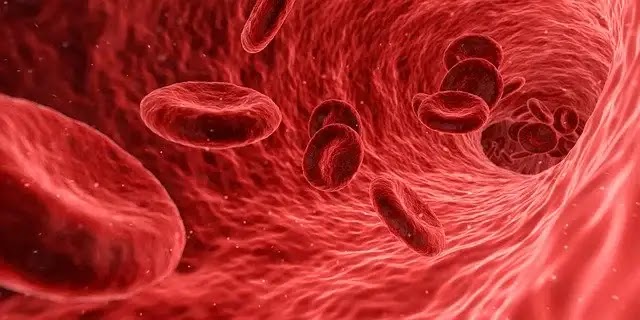