Skip to content
HomehealthIron Deficiency Anemia: 14 Symptoms of Iron Deficiency Anemia
Let us tell you that iron deficiency occurs when there is not enough amount of mineral iron in your body.
Also, your body needs iron to make hemoglobin, and it is a protein in red blood cells that enables them to carry that oxygen through your blood vessels.
Friends, if you do not have enough hemoglobin in your body, then your tissues as well as your muscles will not get enough oxygen to work effectively. This leads to a condition called anemia.
Friends, let us tell you that although there are different types of anemia, iron deficiency anemia is the most common type worldwide. And also the signs and symptoms of iron deficiency vary: 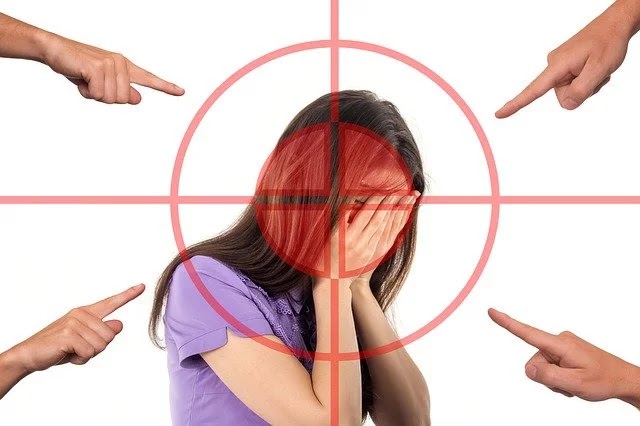