Skip to content
HomehealthEndometriosis: Causes symptom’s risk and factor diagnosis and Treatments
What is endometriosis?
Friends, let us tell you that this endometriosis is a disorder and one in which this tissue similar to the lining of your uterus grows outside your uterine cavity. And along with this, the lining of your uterus is called the endometrium.
Endometriosis occurs when endometrial tissue grows on your ovaries, bowel, as well as the tissues lining your pelvis. It is rare for endometrial tissue to spread beyond your pelvic area, but it is not impossible. And let us tell you that the endometrial tissue that grows outside your uterus is known as an endometrial implant.
The hormonal changes of your menstrual cycle affect the wrong endometrial tissue, causing the area to become swollen and painful. And friends, that just means that the tissue will grow, thicken, and break down. And it’s that over time, this tissue that’s broken down has nowhere to go and gets stuck in your pelvis. 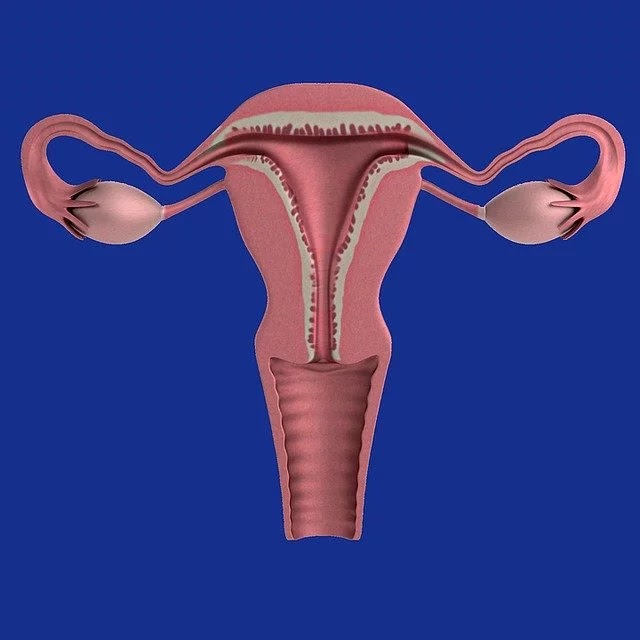