Skip to content
HomehealthEating Disorders: Causes Symptoms, Risk Factors & Treatments
What’s Causes Eating Disorders?
Friends, let us tell you that the exact cause of this eating disorders is unknown. And at the same time, however, many doctors believe that a combination of genetic, physical, social as well as psychological factors may contribute to the development of an eating disorder.
Let us tell you, for example, that research shows that serotonin can influence eating behavior. Additionally, serotonin is a naturally occurring brain chemical that regulates mood, learning, and sleep as well as other functions. 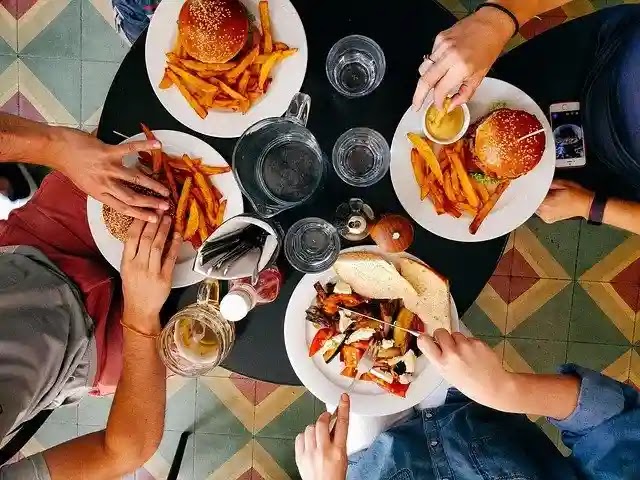