Skip to content
HomehealthChlamydia: What is Chlamydia causes symptoms diagnosis and treatments
What is Chlamydia?
It is a common sexually transmitted infection (STI) caused by chlamydia bacteria. And with this, people who have chlamydia often do not have these external symptoms in the early stages.
Friends, in fact, about 90 percent of women and 70 percent of men have no symptoms of STIs. But chlamydia can still cause health problems at a later stage. 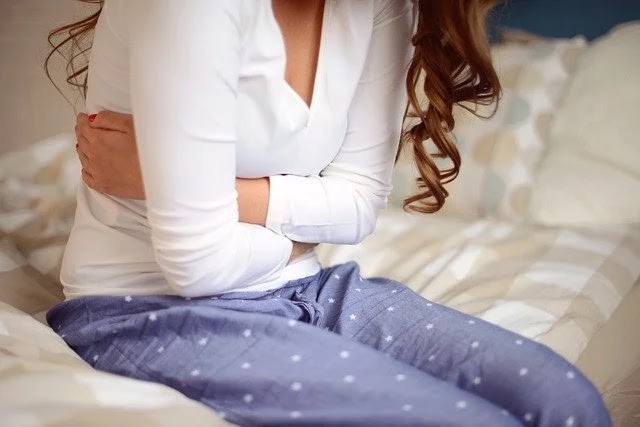