Skip to content
HomehealthADHD: What is adhd causes symptom’s diagnosis and Treatments
What is adhd?
Friends, let us tell you that Attention Deficit Hyperactivity Disorder (ADHD) is a mental health condition and one that can cause abnormal levels of hyperactivity and impulsive behavior. People with ADHD may also have trouble concentrating on a single task or sitting still for very long periods of time.
Let us tell you that many people experience inattention and change in energy level. And with that said, for a person with ADHD, it happens more often and to a greater extent than people who don’t have the condition. This can have a significant impact on their studies, work as well as their home life. 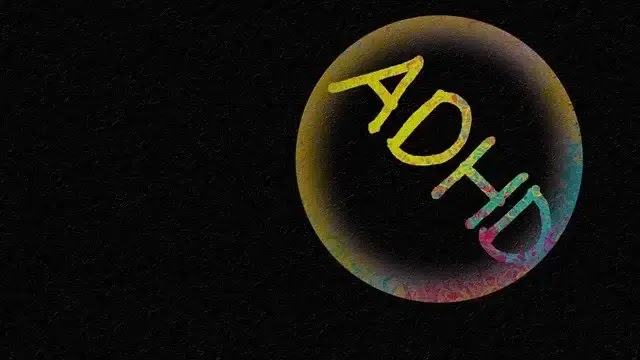